Many attentional and perceptual functions develop early in life and are building blocks for later development of cognition and behaviour. These functions include being able to flexibly move ones gaze to attend to relevant aspects of the environment and being able to effectively perceive important aspects of the environment such as movement and the faces of caregivers and other people. We study these functions using methods such as eye tracking and EEG, and ask, for example, whether early attentional or perceptual atypicalities predict later developmental problems. 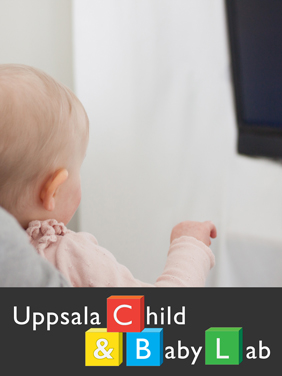